What are the important things you need to check before purchasing a personal computer? Are laptops replacing them?

Personal Computers or a Desktop Computer are still needed even after all the technological advancements. 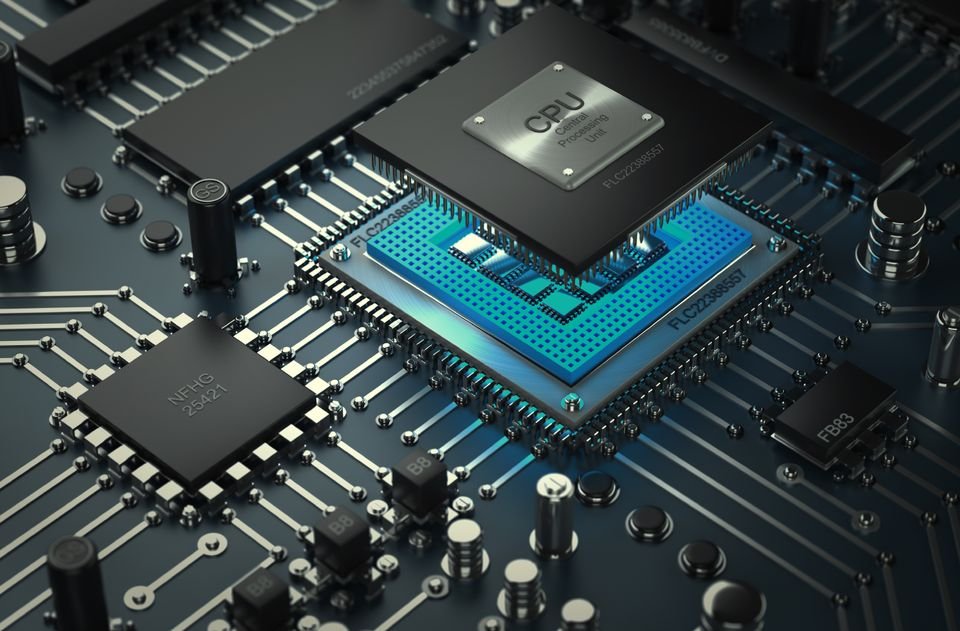 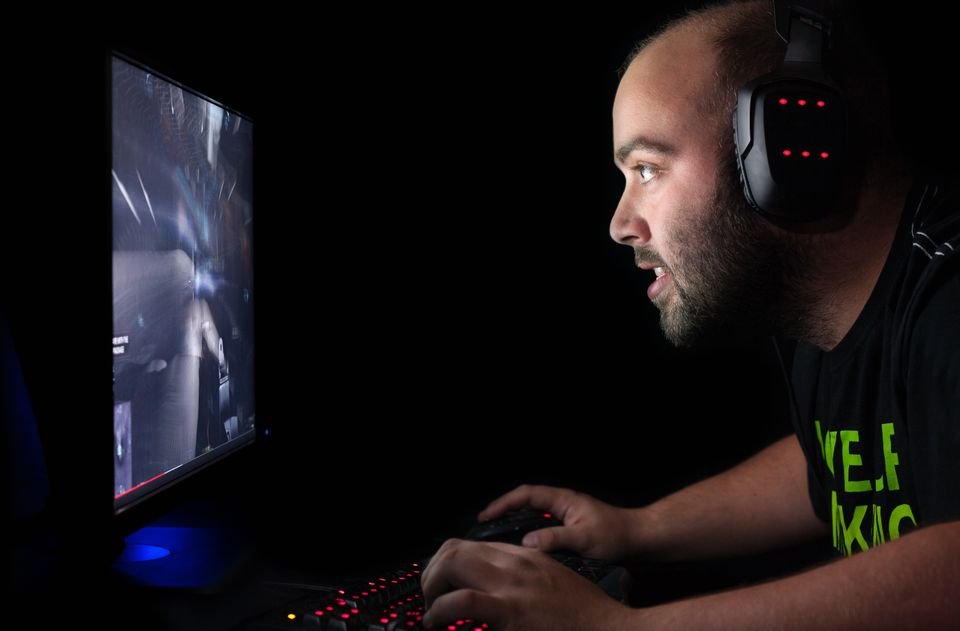 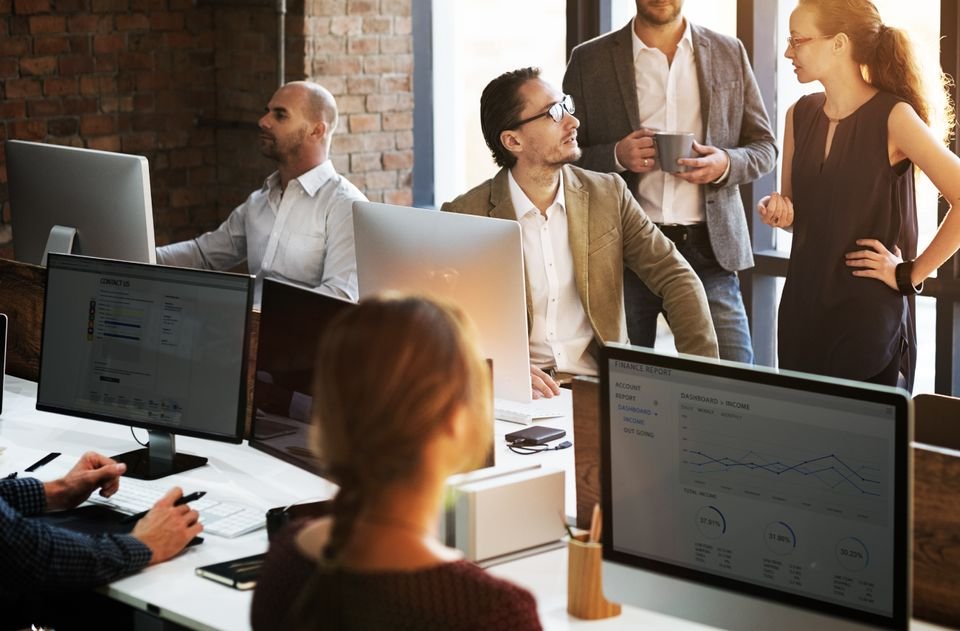 Desktop computers are demanded and needed by people even after all the developments in the Tech World! Studies show that even though the sales have decreased because of smartphones and tablets, it is still needed by a certain customer segment!

Many companies, programmers, and users still prefer working on a desktop computer instead of a laptop, and so the desktop era has not ended yet.

If you are looking to buy a personal computer or desktop, we will help you choose the right one for you by listing the different specifications in this guide!

Before Choosing the Specifications, Determine your Options!

Before listing the different specifications you need to check before making a purchase, you must determine your needs by asking yourself: “Do I really need a desktop computer?”

Many users prefer desktop computers to laptops because of the tasks they carry through computers. Architects, graphic designers, film editors, and many other occupations require having a desktop computer.

People whose work entails working on Microsoft Word, PowerPoint, Excel, etc… and browsing the internet usually own laptops. However, there are few who prefer working on desktop computers.

After making a decision of getting a desktop computer, you need to check the devices specifications we will list below:

Even with all the technological advancement and the increased use of laptops and tablets, the desktop computer era has not ended yet!  Some users still require a desktop to fulfill their need, and here are the three things you need to consider before making a purchase:

Visit Labeb.com and read our guides to help you make the right decision before making a purchase.

Your Guide to Computer Screens

Everything You Need to Know About Microsoft Surface Studio

Find what you need between Desktop, Tablet, or Laptop?