Why Should I Update to Windows 10?

Microsoft Announced that Windows 10 will be Their Last Windows Version. 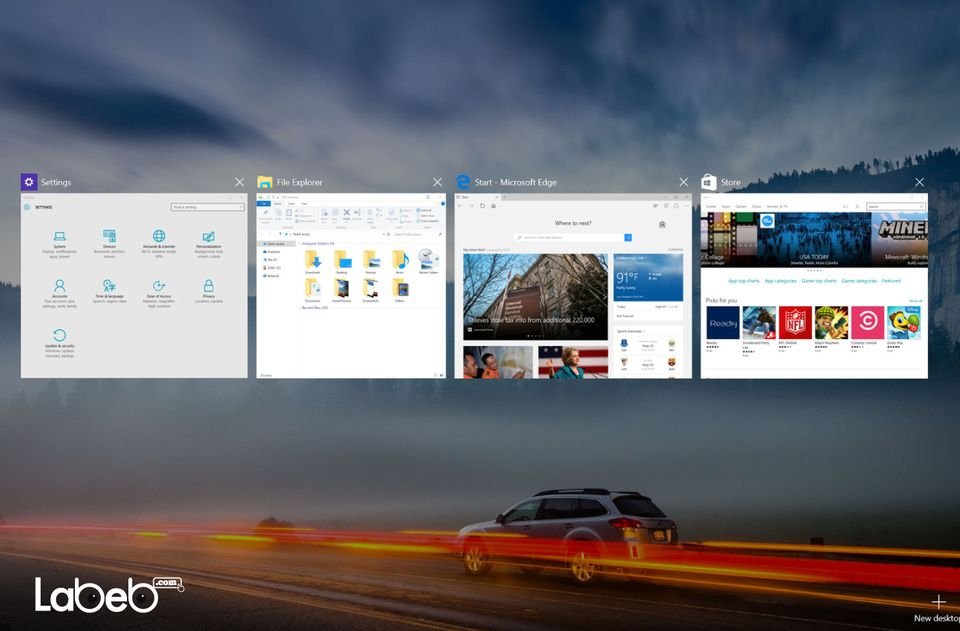 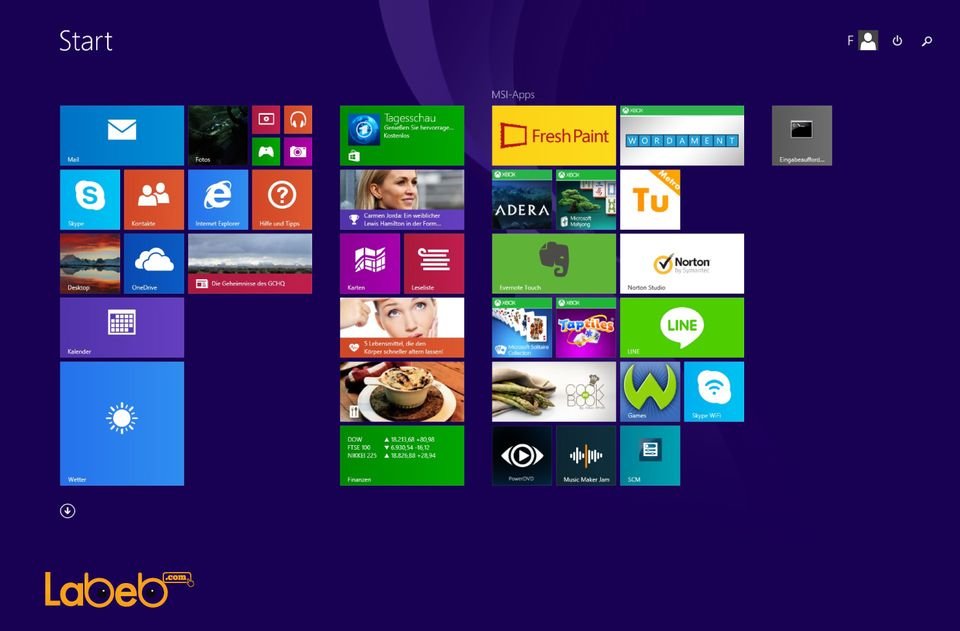 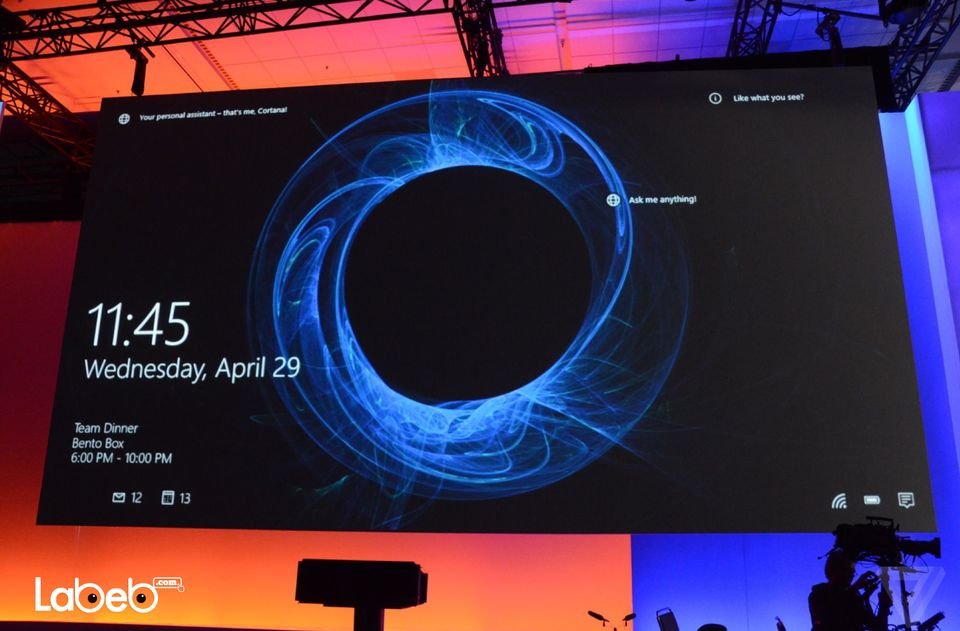 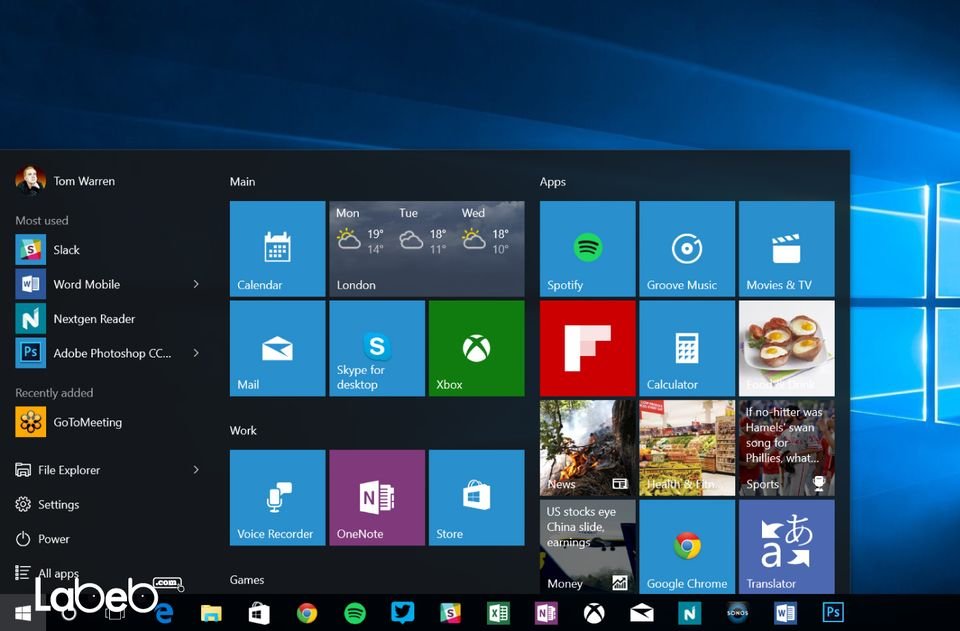 During the third quarter of 2015, Microsoft announced the release of the new most widespread operating system: Windows 10. They also declared that Windows 10 will be their last version of Windows, and it is released under the name Windows 10 instead of 9 because of the huge difference and success they had from Windows 8.

At the beginning of 2016, and based on numbers stated by Microsoft, more than 200 million users downloaded Windows 10 and it is estimated to reach more than 1 billion during the first six months of 2016.

What made it so popular is that Microsoft offered it free of charge for clients using Windows 7 and 8; that led to people downloading it without waiting for reviews and criticism.

Note that Microsoft is offering Windows 10 free of charge to those clients (already using Microsoft 7 and 8) for one year from its release (until July 2016).

We at Labeb will help you make a decision by listing the main differences between Windows 10 and 8.

Should you update to windows 10?

What make Windows 10 right for me?

Before listing the main differences, we must point out that Windows 10 can be operated on smartphones, tablets, desktops, and laptops. It also has a new browser called Microsoft Edge or Spartan (second generation of Internet Explorer).

System requirements – Before you make a purchase; be smart and check the system requirements when it comes to downloading Windows 10! It needs a 1 GB Ram, a speed of 1 GHz or more, a 16 to 20 GBs internal storage, and a DirectX9 or more Graphics Card. These requirements may limit your ability to download Windows 10 and keep using the Windows version you are working on.

It was also compatible to all devices: Tablets, laptops, computers, and smartphones whether using a keyboard or touchscreen.

Just like Mac and Linux operating systems, Microsoft improved Windows 10 so that it can support more than one desktop operating at the same time – Virtual Desktops – which was something Microsoft ignored in its previous Windows version.

Microsoft upgraded the Task View in Windows 10 by created a new button which facilitates the switch between applications and windows you are used (something that was under developed in Windows 8).

Other than the advanced voice search (Cortana), start menu, and Microsoft Edge in Windows 10, the performance is better in Windows 8 when it comes to booting, but that is not considered as a limitation. As Microsoft team stated continuously, Windows 10 will have a better booting system than previous versions, but it needs some developments that they are working on!

Is Windows 10 Flawless? Definitely not!

Is Windows 10 considered the best option when wanting a new Windows version, and will it be so in the near future? Certainly yes!

This was Microsoft’s slogan when Windows 10 was released: “One family, one operating system, and one store.” Therefore, they stated that it will be the last version of Windows, as it connects all devices in one operating system for facilitating use.

It might seem like downloading Windows 10 is a must since it is the last version, but we at Labeb advice to download it if it is better for your use and compatible with the operating system on your device. If is incompatible with you device, we suggest you keep working on your current Windows version.

Be smart and think right!

Find what you need between Desktop, Tablet, or Laptop?